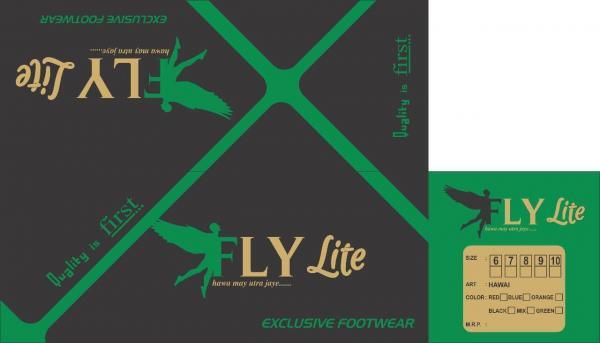 The Slipper is a type of sandal, typically worn as a form of daily casual wear.

They consist of a flat sole held loosely on the foot by a Y-shaped strap known as a toe thong that passes between the first and second toes and around both sides of the foot or can be a hard base with a strap across all the toes (these can also be called Hawai Chappal or Sandals).

Slipper Boxes are made of Corrugated paper and White Duplex paper. These boxes are made attractive with multi-color designs and with different shapes, many times lamination is done to give glaze to the Boxes.

Beautiful boxes help in attracting more customers and enhance the value of the product by multifold.

The upper layer is of White Duplex printed with the Company’s name and Brand and also the details of the type and size of Chappal packed inside.

The minimum order quantity for the customized Brand printed boxes is 6000 pcs only.

You can order online many types of customized boxes as per your requirement.

Generally, bottom lock style boxes are used in the packing of footwear. 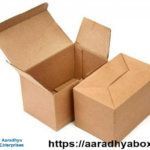 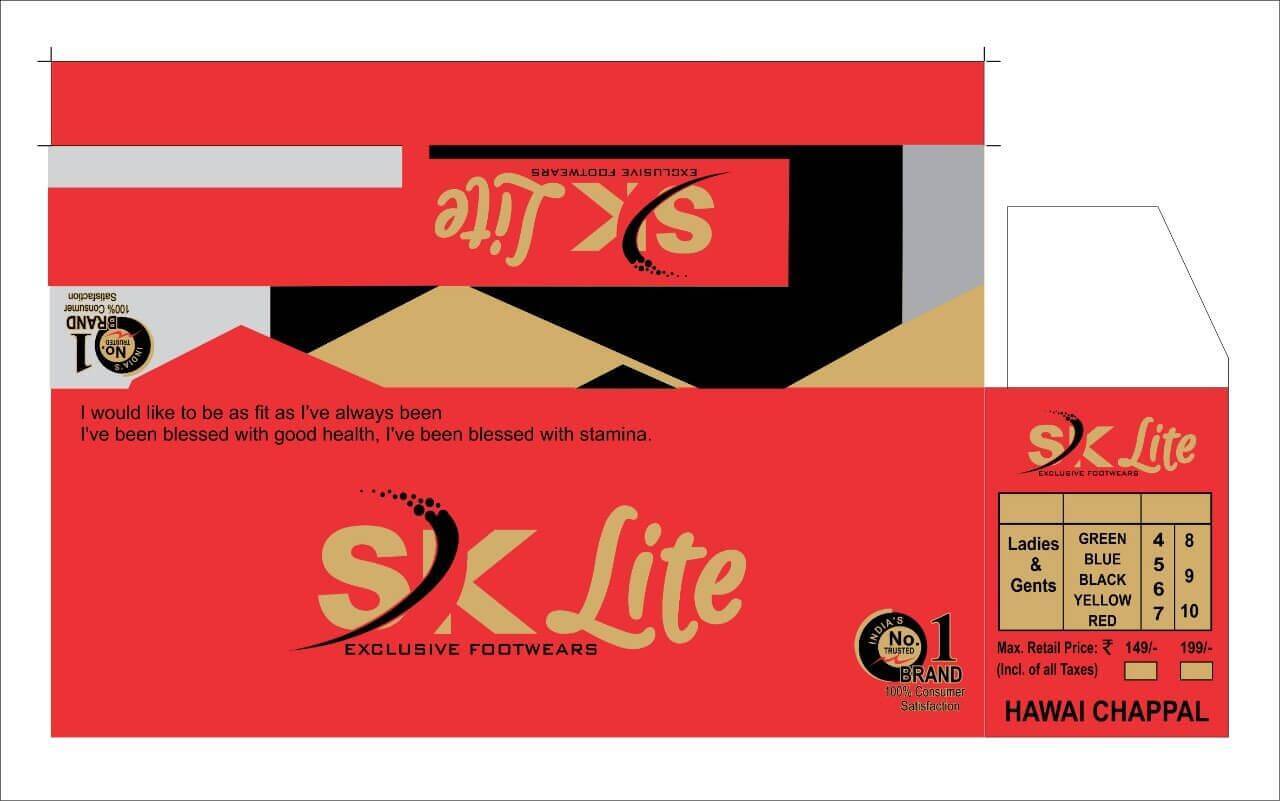 Hawai sandals have been worn for thousands of years, dating back to pictures of them in ancient Egyptian murals from 4,000 BC.

A pair found in Europe was made of papyrus leaves and dated to be approximately 1,500 years old. These early versions of flip-flops were made from a wide variety of materials.

Ancient Egyptian sandals were made from papyrus and palm leaves. The Maasai people of Africa made them out of rawhide.

In India, they were made from wood. In China and Japan, rice straw was used.

In China and Japan, rice straw was used.

The modern Hawai Chappal became popular in the United States as soldiers returning from World War II brought Japanese zōri with them.

It caught on in the 1950s during the postwar boom and after the end of hostilities of the Korean War. As they became adopted into American popular culture, the sandals were redesigned and changed into the bright colors that dominated 1950s design.

They quickly became popular due to their convenience and comfort, and were popular in beach-themed stores and as summer shoes. During the 1960s, flip-flops became firmly associated with the beach lifestyle of California.

As such, they were promoted as primarily a casual accessory, typically worn with shorts, bathing suits, or summer dresses.

As they became more popular, some people started wearing them for dressier or more formal occasions.

The modern Slippers has a very simple design, consisting of a thin rubber sole with two straps running in a Y shape from the sides of the foot to the gap between the big toe and the one beside it.

They typically do not have a strap around the heel, although heeled varieties are available, as well as flip-flops designed for sports, which come with added support common to athletic shoes, with the thong between the toes.

Most modern Slippers are inexpensive, costing as little as 100 Rupees, or less in some parts of India.

While Slipper do provide the wearer with some mild protection from hazards on the ground, such as hot sand at the beach, glass, thumb tacks or even fungi and wart-causing viruses in locker rooms or community pools, their simple design is responsible for a host of other injuries of the foot and lower leg.

Walking for long periods in Slipper can be very tough on the feet, resulting in pain in the ankles, legs, and feet.

A 2009 study at Auburn University found that Slipper wearers took shorter steps and their heels hit the ground with less vertical force than those wearing athletic shoes.

Individuals with flat feet or other foot issues are advised to wear a shoe with better support. 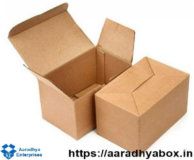 Single Wall - 3 Ply boxes have a single fluted medium sandwiched between two sheets of paper. single-wall boxes are suitable for the majority of light-weight items being packed or stored. If you’re sending items through the transport or ra [...] 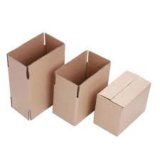 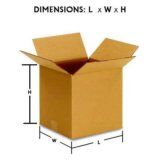 Single Wall - 3 Ply boxes have one fluted medium sandwiched between two sheets of paper. Single wall boxes are suitable for the majority of lightweight items being packed or stored. If you’re sending items through the courier, single wall [...]